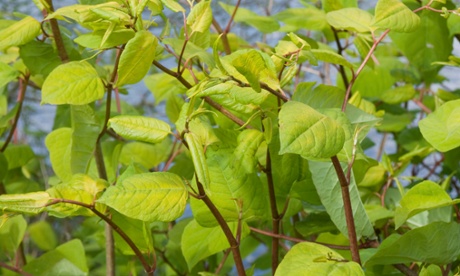 Many of the world’s plants are turning “alien”, spread by people into new areas where they choke out native vegetation in a worsening trend that causes billions of dollars in damage, scientists said on Wednesday.

The invaders include water hyacinth from the Amazon, which has spread to about 50 nations where it crowds out local plants, while Japanese knotweed has fast-growing roots that have destabilised buildings in North America and Europe.