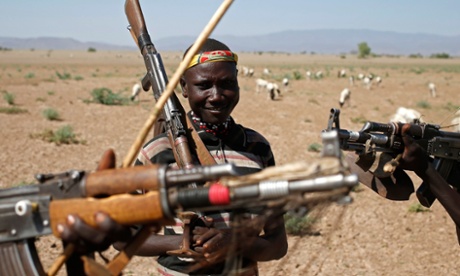 Tackling climate change risks must become a top foreign policy priority if the world is to combat the global security threat it poses in the 21st century, according to a new study commissioned by the G7 countries.

Multiple conflicts have taken the government systems for dealing with them “to their limits”, according to one of the authors of the report, which was launched at the Foreign and Commonwealth Office (FCO) on Tuesday.