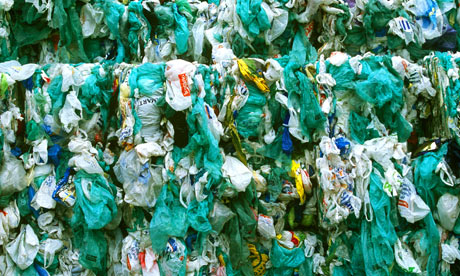 Mandatory pricing or ‘40 bags a year’ per person target by 2025 is expected, despite UK opposition

A “historic” deal to cut Europe’s throwaway plastic bag culture is expected to be approved on Monday, which would cut the number of bags Europeans use each year by more than three quarters in just over a decade’s time.

After fractious negotiations that pitted the UK against most of the EU, the European commission has agreed to accept a compromise which should see the new regulation sent to MEPs on Friday for a rubber-stamping vote in Strasbourg early next week.