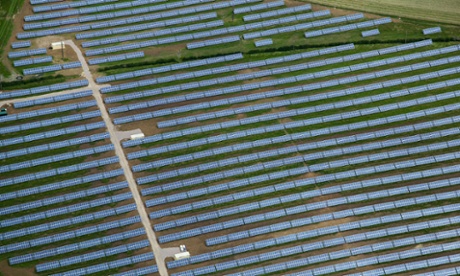 A record amount of solar power was added to the world’s grids in 2014, pushing total cumulative capacity to 100 times the level it was in 2000.

Around 40GW of solar power was installed last year, meaning there is now a total of 178GW to meet world electricity demand, prompting renewable energy associations to claim that a tipping point has been reached that will allow rapid acceleration of the technology.